Ever since this pandemic began, the gaming industry has seen a vast increase in users. But this comes as no surprise as more people are stuck at home and watching a movie just doesn’t let you feel immersed in another world like gaming does. Not only can you embark on a quest in a completely different landscape, but you can also do it with your friends or new fellow gamers. To some it may come as a surprise, but the gaming industry is a billion-dollar industry with billions of gamers world-wide. This is bigger than the film and music markets combined. In essence, a global phenomenon to be reckoned with.

But let’s get back on track and discuss where telecom plays a part in it. The expansion of the ever-growing gaming industry means it’s a huge opportunity for telecom players to diversify their business using existing capabilities. Much like music, TV and telecom, gaming is now also moving to the cloud. Companies like Electronic Arts (remember The Sims?) and Microsoft among others are announcing their upcoming cloud gaming projects. And the very fact that these giants are moving into gaming and streaming marks a huge opportunity for the telecom field. Historically telecom has played a role in connectivity while digitally delivering games to PCs and gaming consoles. But with cloud gaming taking speed, it paves the way to truly take part of the entertainment market in a revolutionizing way.

What exactly is cloud gaming?

Cloud gaming can be defined as any service where the game is processed remotely in the cloud instead of locally on a console. This has traditionally been deployed over high-speed fixed broadband connections to avoid latency. However, with 5G emerging (telecom players main playfield) this adds a totally new dimension because it enables low latencies and faster download speed, which in turn makes it possible to deliver cloud gaming on the go and on any device. In fact, mobile gaming is the actually the most expansive field of gaming right now with over 1.75 billion users per month in 2020.

In addition, it will also enable streaming games on another level which can be expected to be one of the main driving factors of cloud gaming. And now that we’re already talking about streaming, it’s worth mentioning the substantial growth in eSports events. ESports are now in fact an established spectator sport and even becoming a national pastime in South Korea. With the launch of StarCraft competition, players can win prizes of a whooping 250,000 $ plus sponsorships. But let me hit you with some even more mind baffling numbers. The e-sports gamer OG won Valve’s The International Dota 2 tournament for the second year in a row, pulling in a record-setting 15,603,133 $ out of an even larger 34,292,599 $ prize pool. To put this in perspective, Wimbledon winner Tiger Woods “only” pulled in 2.07$ at the 2019 masters.

What is the next step for telecom in the gaming industry?

With cloud gaming coupled with 5G, we will see a swift growth in data utilization and connectivity that require a significant increase in network capacity. Not only in regard to streaming, but also with mobile gaming that is the fastest expanding gaming genre. And to support this expanding bandwidth demand, telecom players will have to shift focus to creating scalable networks that can handle these capacities.

To be fair, the gaming boom couldn’t have come at a better time for the telecom industry. With 5G expanding, telecom players will get a chance to demonstrate the real benefits to gamers with reduced latency and faster download speed. This is basically the perfect time for telecom players to solidify their strategies and develop diverse packages based on the benefits 5G has to offer. But during the ongoing debate of upgrading to 5G for telcos, it’s merely focused on B2B and not necessarily on of B2C. When it comes to targeting consumers in adopting new network technology, you need an appealing pitch. And what better way than doing so through the gaming industry that can help create a catchy and revolutionizing concept to move users to the cloud. It could also help attract a much younger and data-intensive audience which will most likely generate higher average revenue per year for telecom providers.

Telecom can also play an interesting part in the cloud gaming expansion by partnering up with relevant gaming providers. We’ve already seen this in the U.S market with operators such as AT&T and Verizon. Verizon recently partnered up with the popular game streaming platform Twitch to deliver immersive gaming experiences. AT&T on the other hand partnered up with PlayGiga. But some providers have decided to go in another direction and launch their own cloud-gaming services such as German operator Deutsche Telekom who launched MagentaGaming, a cloud gaming platform that lets users stream their games from the cloud.

Before SMS, smartphones and Wi-Fi, the first permanent connection between America and Europe was a transatlantic telegraph cable. It passed through the sea, between southern Irelan... 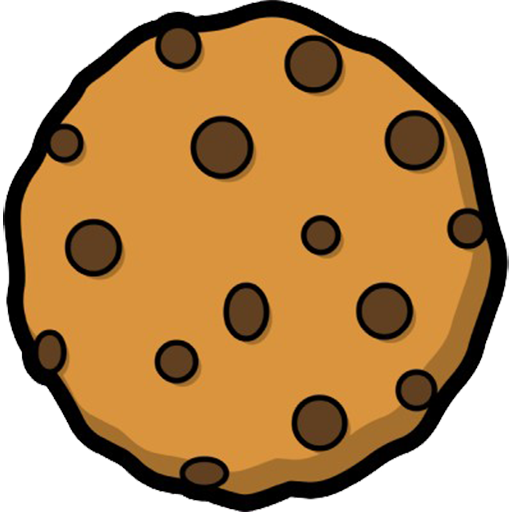