“Dstny has a fantastic attention to their customers” 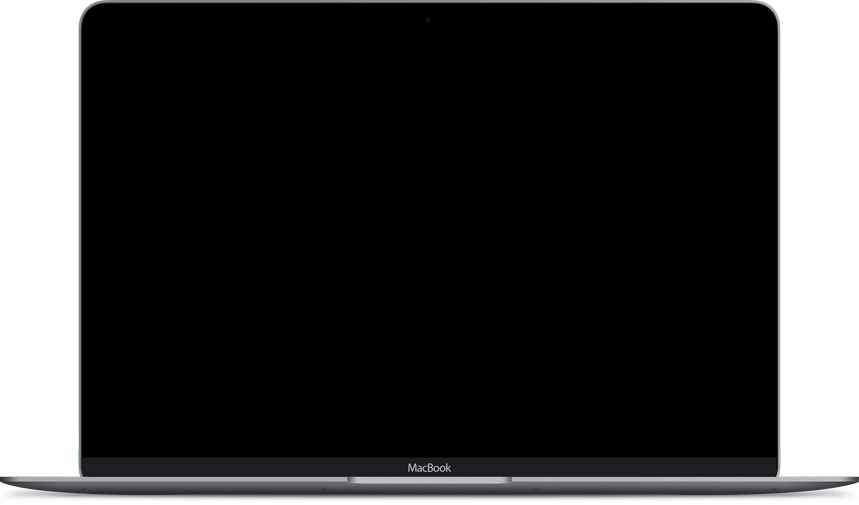 With Telephony integrated in Teams, everything is in one place

Implema shows its customers the fastest and safest way to the future of business systems. They work with projects that vary in both complexity and size and have customers with units all over the world. The company has over 20 years in the industry and is today a leading player in the implementation and transformation of business systems from SAP and Microsoft Dynamics.

“We work mainly with SAP and Dynamics 365, this is where much of our expert competence lies,” says Niclas Geijerman, CIO at Implema.

It was in 2015 that Implema first became a Dstny customer. Dstny was at the time only a supplier to Implema in the form of resellers to Telenor. Even then, Implema was a pioneer when it came to integrating telephony with collaboration tools, and then Lync was the tool in question. At the same time, Implema chose to change mobile carrier from Telia to Telenor, a choice they made because Telenor was early in the development of the Lync connection.

“We took the early step over to the first generation of cloud-based exchanges, and of course there were things to be desired when it comes to integration with Lync.” says Niclas. “But even though we started early with the solution, it worked surprisingly well.”

In 2017, it was time to review the telephony solution again. What Implema wanted to achieve then was to upgrade the exchange services and integrate Skype for Business “on premise” with Dstny’s exchange platform.

“Dstny has a relevant product at the right price,” says Linus Hellsing at Implema. “That’s why we chose them as a PBX supplier.”

Another reason why they chose to use Dstny’s exchange solution was the service.

“Dstny has a fantastic attention to their customers,” says Niclas. “Our account manager, Henrik Olsson, built a strong trust that was not just about selling but instead finding the solution that was best for us. At Dstny, you get contact persons, both through sales and support, who you feel actually care about us as a customer, even after you have signed the agreement.”

Implema delivers cloud solutions to its customers, so switching to a cloud-based exchange was an obvious choice.

A part of Dstny’s pilot project

At the end of 2019, a pilot project of Dstny’s connection to MS Teams was started and in April 2020, all of Implema’s users switched to MS Teams. Implema is a Gold Microsoft Partner and is therefore already experts in everything that has to do with Microsoft’s offering.

“Implema is a Gold Partner to Microsoft in operations-related contexts. Here we are experts in Azure, so we can deliver stable systems to our customers. We know a lot about operations in Microsoft’s Cloud services, ”says Niclas.

Therefore, Implema has also been very helpful with its know-how at start-up when Dstny was to launch the Teams connection.

“I had direct contact with John Olsson, at Dstny,” says Linus. A contact he was very happy with. “You really got the feeling that we were working towards the same goal, it was not ‘we against them’ but Dstny listened to the additions we thought were needed and made changes for the better after our input”.

For Implema’s end users, the integration between telephony and Teams means that the staff is available to their customers both in their regular mobiles and in Teams. Teams therefor became another unit with which they can answer calls in. They receive a powerful exchange service, with ACD groups and the technology around call distribution, via Dstny.

Implema has its case management system integrated into Teams, which makes the use of the tool even more important. Employees answer incoming calls in Teams and can directly, from Teams, reach the ticketing system. It also has its intranet directly in Teams. In addition, they use Teams Conferencing with landline numbers that call directly into a conference phone and a video system.

“A lot of good things have happened to Teams lately, many new features that we can use. Now Teams really feels like a complete collaboration tool, ” says Linus.

It should be easy to get service for Implema’s customers

Implema constantly strives to have the most efficient service possible for its customers.

“For us, it is important to have a clear contact surface towards our customers,” says Niclas. “We must be able to provide fast and continuous feedback to our customers, at the same time as we must be able to distribute the work evenly internally in order to deliver the fastest possible solution. This is something we have been working on for many years and we see that we have succeeded well.”

Implema mainly has Swedish companies as its customers but has end users all over the world. Something that requires a little extra when it comes to support and availability.

“We must always be available, 24/7,” Linus tells us. “We have a night shift that is distributed between colleagues. Therefore, it has been easy to control who can receive calls from certain numbers, in Dstny’s exchange system.”

Implema has more of Dstny’s services, on top of the corporate exchange and the Teams Integration. Dstny’s calendar connection updates employees’ references depending on what they have entered in their Outlook calendar. In addition, they have an answering service to make sure that someone is always available to answer when customers call.

Open the PDF
Dstny has an attractive product at the right price. That is why we chose them as a PBX supplier.
Linus Hellsing
IT Technician Coordinator